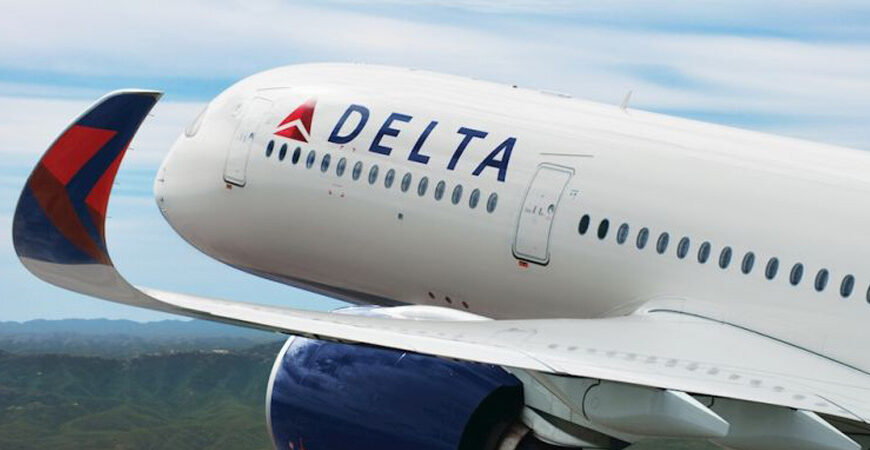 Western Cape Minister of Finance and Economic opportunities, David Maynier, said that while his provincial government remained committed to working with national government to find solutions to the challenges faced, the intergovernmental dispute process was ongoing.

“We regard the approval of Delta Air Lines’ application to fly a triangular route between Atlanta, Johannesburg and Cape Town as a big win and we will continue to work hard to expand air access in the province, because more flights mean more tourists and more tourists mean more jobs in the Western Cape,” said Maynier.

“We remain committed to increasing investment, expanding trade and scaling up tourism with the United States, and so we look forward to finally welcoming Delta Air Lines to the Western Cape.”

The Western Cape’s tourism sector, which now counts the US as its key source market for inbound travel, has received a major boost with the national government set to give America’s Delta Air Lines the green light to fly a triangular route between Atlanta, Johannesburg and Cape Town.

The WC provincial govt has, for the better part of a year, been pushing for Delta to be granted a so-called co-terminalisation licence, meaning the airline would be able to offload and board new passengers in both Jhb & Cape Town
*TNW News & Business News reports

This website uses cookies to improve your experience while you navigate through the website. Out of these, the cookies that are categorized as necessary are stored on your browser as they are essential for the working of basic functionalities of the website. We also use third-party cookies that help us analyze and understand how you use this website. These cookies will be stored in your browser only with your consent. You also have the option to opt-out of these cookies. But opting out of some of these cookies may affect your browsing experience.
Necessary Always Enabled

Performance cookies are used to understand and analyze the key performance indexes of the website which helps in delivering a better user experience for the visitors.

Analytical cookies are used to understand how visitors interact with the website. These cookies help provide information on metrics the number of visitors, bounce rate, traffic source, etc.

Advertisement cookies are used to provide visitors with relevant ads and marketing campaigns. These cookies track visitors across websites and collect information to provide customized ads.

Other uncategorized cookies are those that are being analyzed and have not been classified into a category as yet.